Check the calendar for updated events and services.

January 1, 1957
A congregation of 30 people gathers for the first time, calling themselves “Holy Innocents’ Episcopal Church” and meeting several blocks from the current location.

October 30, 1960
A new church is built on the corner of Front Street and Valrico Road. The congregation quickly outgrows the first building built at the new location.

January 5, 1964
Services held for the first time in the new Parish Hall.

Late 1986
Worship happens for the first time in our current sanctuary, and it is consecrated in February, 1987.

Late 2005
The Rev. Steve Rudacille retired, after having served the parish for 30 years.

Late 2007
The Rev. Douglas Scharf is called as the current rector.

June 2014
Renovations are completed on our newly expanded Parish Hall and newly redesigned Kiser Hall, which houses children & adult christian education classes, as well as office space for the staff.

December 2016
The Douglas Scharf takes a calling to the East Coast.

February 2018
The Rev. Bryan O’Carroll is called as the current rector. 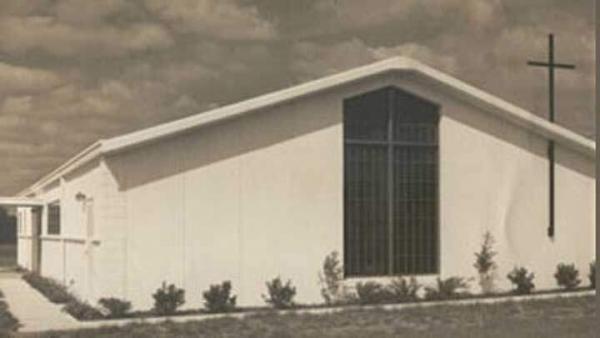 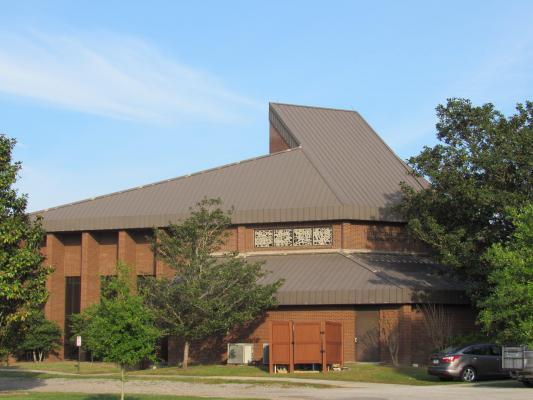 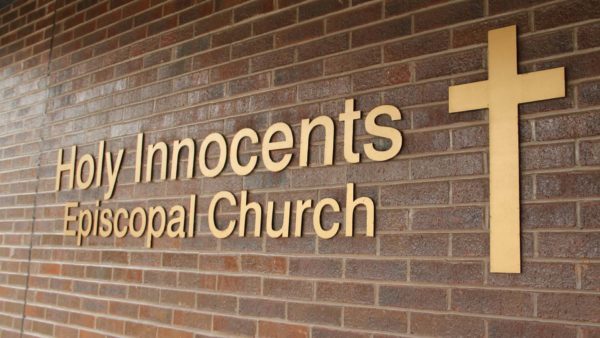 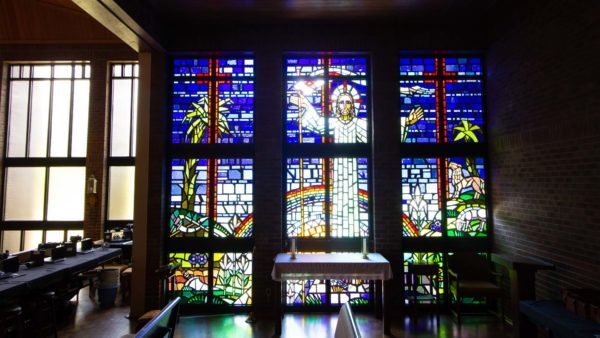 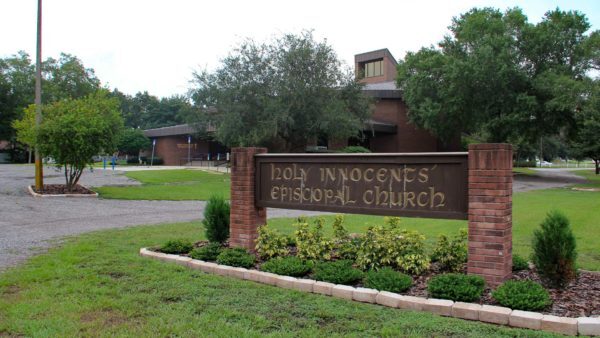 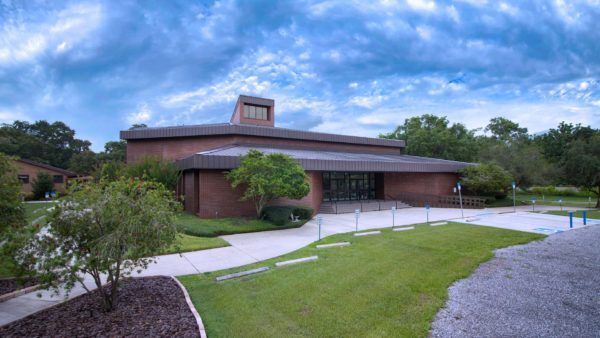 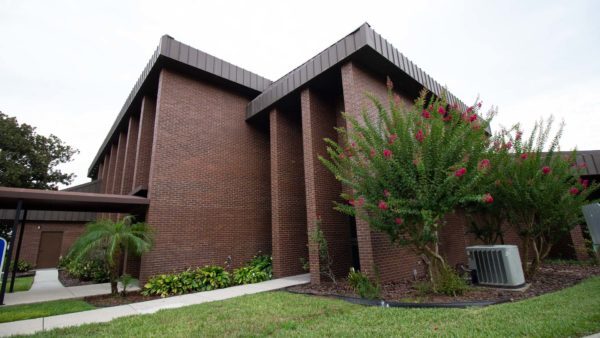 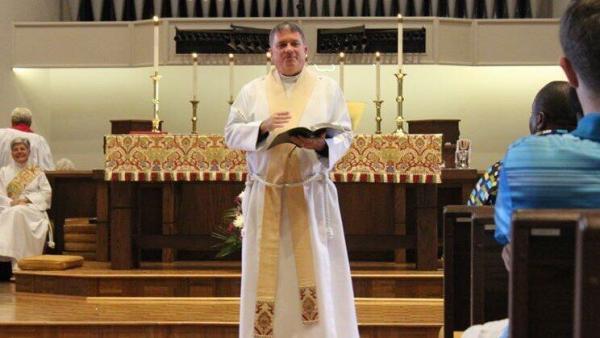 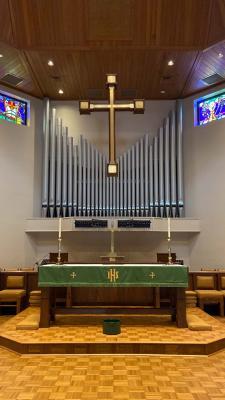 “Where two or three are gathered in my Name, I will be in the midst of them.”